Call of LDPR Walkthrough and Guide

Call of LDPR Walkthrough and Guide 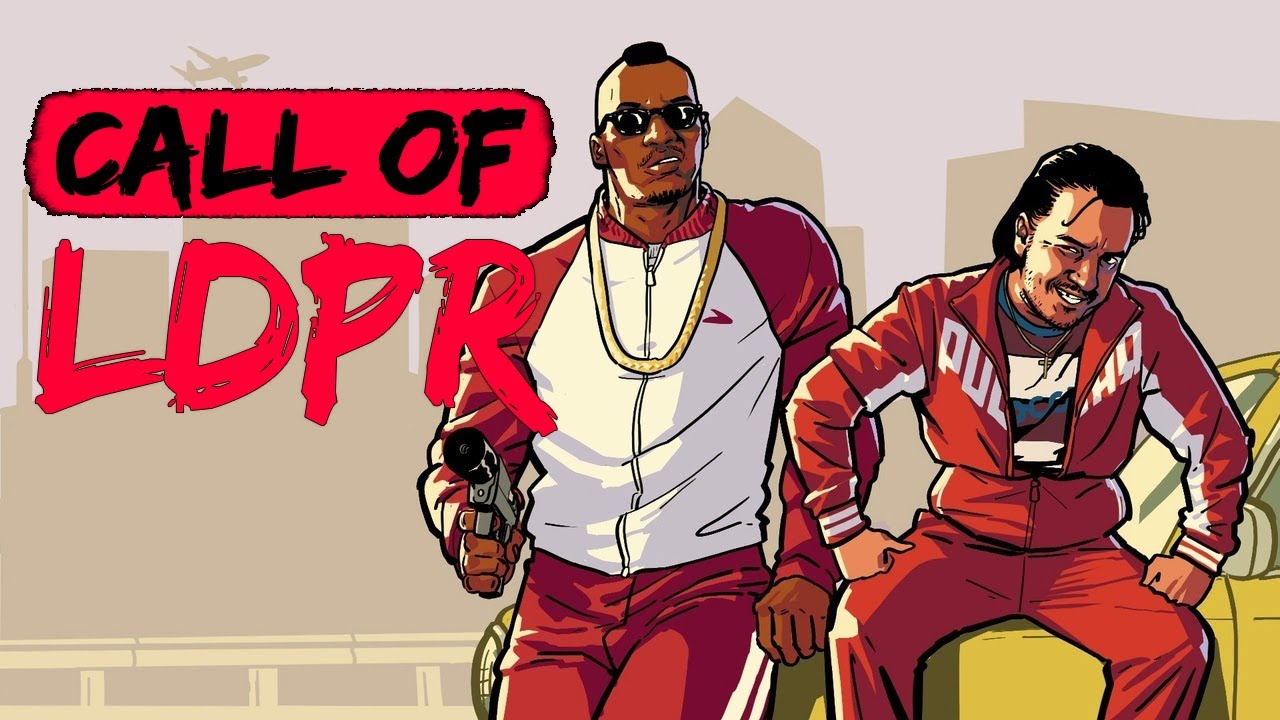 Call of LDPR is a humorous adventure game in which the protagonist decides to join the LDPR party and is forced to carry out their most extraordinary tasks.

Leave the house by standing in the «red circle» at the door and clicking on E. Go forward to the blue building where the office of the LDPR party is located. Talk to the man sitting inside to get 140 rubles. Go outside and go right twice. There is a Gazelle at the end of the street, and behind it there is a shop. Go inside and buy two bottles of beer. If you buy something else and there is not enough for two bottles, then after leaving the store the game will end. And if you buy two bottles, you have to deal with the bullies. Attack them with your foot (Q), and then run back while the hero is resting. The X key allows you to drink beer and heal. You need 3-4 kicks for each bully. Then return to the house. Talk to Natasha. She will say that she will not meet with you until you buy a car. Go inside and go to bed.

Go to the party and talk to the man. He will offer to deal with the dogs (there are 11 in total) or to free the animal shelter from the people of Ashot. We chose the second option. After leaving the building of the Liberal Democratic Party, go left along the road. At the end there will be a shelter, and next to it is Ashot’s man. As soon as you talk to him, get ready to fight. By the way, don’t forget to scroll the mouse wheel to select the pipe. You can play with the block on the RMB, but keep in mind that the kid who was sitting has too long arms, and he will literally reach you at a great distance. Therefore, I recommend immediately hit him with tour foot and several blows with a pipe. As soon as the health decreases, run back and press X to drink all the beer. After winning, take the LDPR party card from the party building and go to bed. You will also receive 200 rubles, so you can spend it on beer in the store.

Take on a new assignment in the party. Head towards the store and further back to school. If you get lost, press TAB and select the map in the phone menu. Click on the arrow to see where the character is. There will be a school icon highlighted in a circle on the screen. Go there. Go inside the building and talk to the guard. He will say that there are children in the hall on the left and in the dining room on the right. You need to beat up those who use drugs. First, these are children in white T-shirts with the INSIDE inscription. There are two of them in the dining room. Other options are kids in a brown sweater or T-shirt and bald kids in a black T-shirt. There is one such and one each in the hall and the dining room. That is, there will be four drug-addicted children in the dining room, and two more in the lobby. Each must be kicked twice. If you hit an ordinary child, the day will end and you will have to start over. Once you beat all six, return home and go to bed.