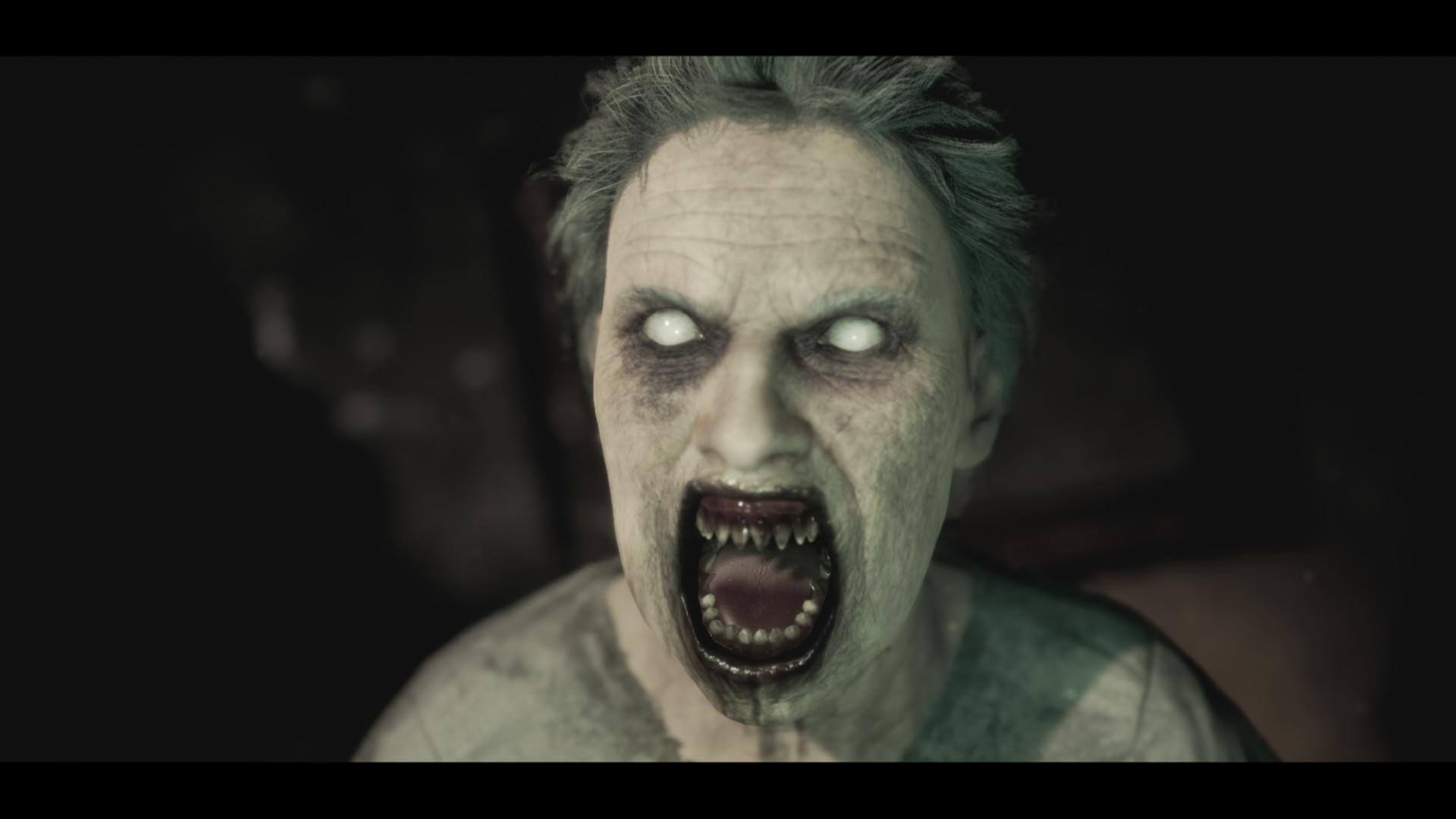 Read a detailed guide to the passage of the survival horror Ebola. It is a similar genre of the series — Resident Evil

When you wake up, go to the phone and pick up the receiver. Use E or LMB to interact. After talking on the phone, leave the apartment. Upon arrival, go behind the turnstiles and take the escalator down to the train. Go inside and start the train with the red lever in the cockpit. Once at the station, go outside and listen to the man in the suit. Power needs to be applied. Go down the steps and look at the transformer. There are two rows of four toggle switches. Every second toggle switch in the upper and lower rows (that is, the second and fourth when counting from left to right) must be lowered down, and the rest should remain directed up.

Go through the massive bunker door on the left and call the elevator. Go to Floor 0. There will be ammo for a handgun in the locker on the right at the beginning of the corridor. Walk forward a little and turn left. Open the door and find yourself in the library. There is a typewriter on the table in front. There are also ammo for a handgun and ink (3). By saving with a typewriter, you consume 1 unit of ink. There is a chest on the left — this is something like a storage. On the second floor of the library, there are ammo for a handgun and a document on the table. Press I to read the found documents and look for them in your inventory. Hover over the document, right-click and select «Read» (LMB) from the drop-down list.

Exit the library and go through the door ahead. This will be a small living room. There is a box with master keys (4) in one of the two wooden cabinets. Use them to open the metal cabinet to find shotgun cartridges. Go through the last door. Communication with the group will be lost. There is a door behind the corpses that requires a key. Open the map and double-click on this place to leave a mark for yourself.

Return to the ninth floor and pick up the hammer where the transformer was turned on. Return to the elevator and start navigating the different floors:

Go down to this floor, go forward and break the boards on the door to the left. Open it and see Amelia. Quickly run into her room and take the key from the table on the left. Use this key to open the door at the end of the corridor. Run forward along the corridor, smashing boards on several doors. In the dead-end room, on the box on the left is a pistol and cartridges. Open your inventory, right click on the pistol and equip. Then shoot Amelia. Listen to the captain who saved you. He, along with his associates, is locked on the sixth floor. Jacob, who closed them, fled to the third floor. He must be found! Go the opposite way, searching different rooms. Be careful, as opponents may attack you. In one of the rooms (closer to the beginning), on the left, there is a lighter. In the room where Amelia was, there is a can of gasoline and a key lying on the far pedestal.

The key from Amelia’s room will open the far door on the ground floor. There will be three doors behind it. The far door opens without problems. You will have to burn the thickets to open the left one (you need a lighter). And there is a chain on the right. But you will not find any quest items here. Go to the first floor.

Break the boards on the door and go forward to the grate with a hole. Make your way through the hole. The main character will not mind, since now he has a weapon. Kill the enemy left and right. A door on the right leads to a safe room with a typewriter. A door ahead leads into a room with a document and a plant in a locked cabinet. Go to the left wing. There will be a locked door at the end and a round bunker on the right. Open it to enter the living room. In addition to the canister with fuel and cartridges in the locker, examine the table on which the key to the third floor lies.

Open the door and go into the corridor. You will hear Jacob. He will hand over the key to the sixth floor if you bring his laptop located on the fourth. The door to the fourth floor is blocked by a missing gear. There are several doors in the hallway. Open the first door on the right, kill the zombies and set fire to the painting on the wall to the left. Note that you will need to use LMB several times to ignite it. You will see the code — 1302.

Then go to the second room on the left. There will be a man hanging in a noose. There is a wardrobe behind it. Interact with him and push forward. Move the closet and take the newspaper and other supplies from the pantry. A newspaper is not a document, but an object that is needed for promotion! And now you will understand why. Then open the far door with the code 1302, kill the enemies and examine the room with the piano. You can play different notes to get code combinations. But now the piano is not needed.