Reward: Search the bodies and you will find a treasure map.

Chapter 1 - On the Range Puzzle (Quest)

Purpose: Used mechanics: “A deranged cow will kill the weakest animal at once.” The skill works every two turns. If there are several animals with minimal power, then a deranged cow will attack a random card, damage 1 HP. Decision: 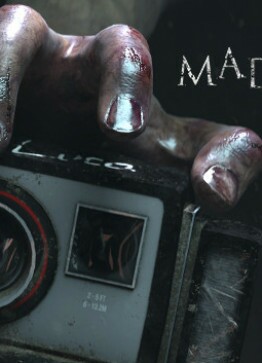